The Difference between Quartz Ledgestone and Quartz Countertops

When we first starting making our stacked stone veneer products back nearly 15 years ago, quartz was an underutilized and for the most part little known stone in the world of building materials. We were, and still are, one of the few manufacturers of ledgestone veneer panels that uses quartz and quartzite based stone in our products. More recently, the term quartz is most often seen when discussing building materials relating to solid surface counter tops and we now frequently hear from clients that are more familiar with the counter top version of quartz than the actual quartz stone itself. Let’s get those questions answered and figure out what the difference between the two really is. 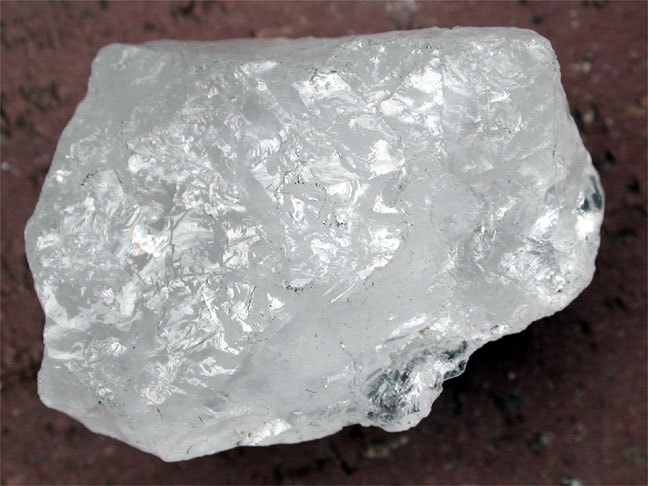 First and foremost, quartz is a mineral made up of silicon and oxygen, linked together in a specific framework which allows quartz to have its natural crystalline make up. Quartz is actually the second most abundant mineral on the earth’s crust! Both Quartz Stone Veneer and Quartz Counter Tops are made of the quartz mineral, hence the name, but are actually very different in their composition and properties. 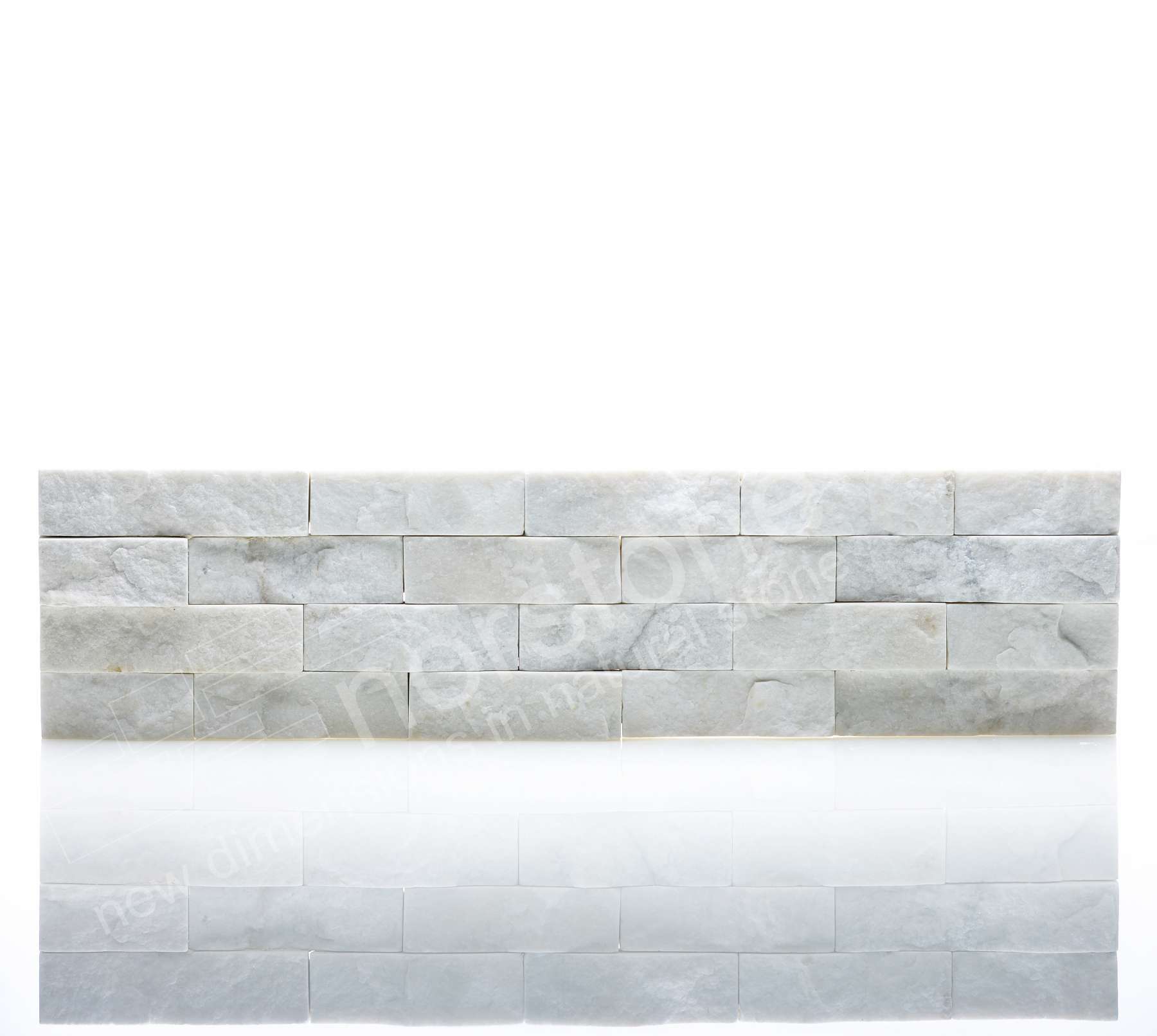 Most stone veneer made from Quartz, including products like our White and Charcoal Rock Panels, is actually made from a derivative of quartz called Quartzite. This is made through heating and pressure of quartz sandstone, resulting in a hard durable rock. In other words, mother nature takes this prolific mineral found on the earth’s crust, and over the course of millions of years heats and compresses it into a very hard and durable stone. Some of the benefits of using quartz beyond just its durability is the overall consistency of the product in terms of color and composition, as well as the workability of the raw stone, allowing it to be split, cut and otherwise fabricated into a variety of different finished stone products. Most quartz also has a low to non existent iron content which helps prevent the problems associated with oxidation that other stones, namely slate, can experience. 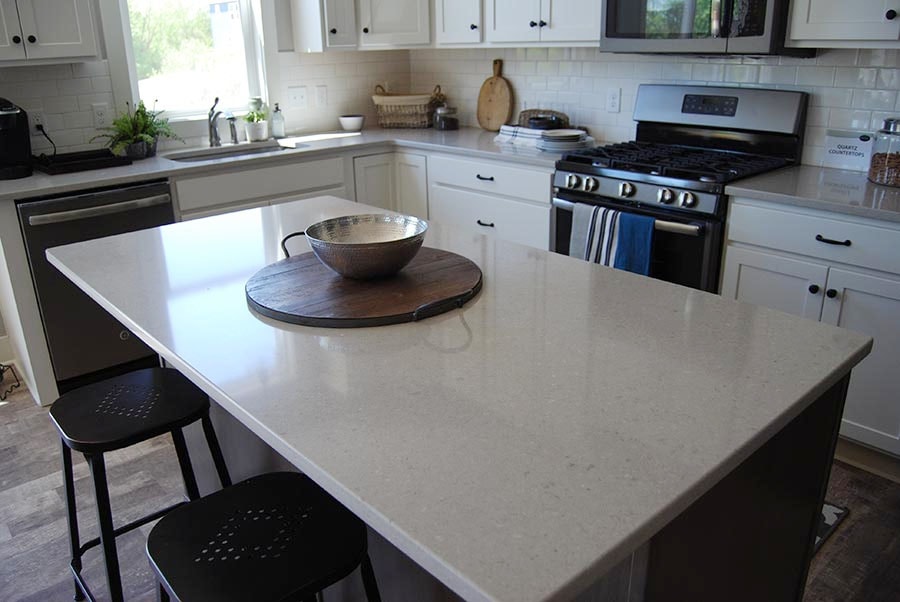 Quartz Counter tops are actually a man-made material, where crushed quartz is mixed with a resin to produce the counter top. The quartz and resin can be altered to give a range of looks from nearly solid colors to tops that mimic the natural look and feel of many popular natural stone counter top options like granite and marble. Quartz however resists scratches, burns, and chips better than the aforementioned natural stone materials and also doesn’t need sealed. With the consistency in color and finish that quartz provides, it has become a popular option for modern design. While natural stone, namely marble and granite, still own the biggest market share of non laminate counter top materials, engineered stone options like quartz are the fastest growing segment of the counter top market and by 2019 are predicted to account for close to half the overall volume of their natural stone brethren.

The team at Norstone loves to play around with new materials and as recently as this spring we prototyped some of our popular rock panel series using cut pieces of quartz stone countertops as the primary material. Unfortunately we found the man made quartz to be inferior to the quartzite stone we currently use, namely as it related to the stresses associated with moisture and expansion and contraction during freeze thaw cycles. While we would have loved to come out with a bold color line of Rock Panels in fire engine red, bright yellow, or royal blue, the man made quartz stone just didn’t stand up to the rigors of an exterior installation they way mother nature made quartzite stone does.

Now you can easily consider yourself a foremost expert on quartz, with more knowledge than the cabinet and counter top associate at your local home improvement store selling quartz counter tops, or the sales person at your local discount tile retailer that might be selling low quality stone wall veneer. While this knowledge might not get you many places in life, or even be likely to answer the oddball geology question on Jeopardy, hopefully it does help you understand more about why we choose to make many of our products from quartz and quartzite based stone and what the difference is between the Norstone fireplace you’re thinking about doing this fall just in time for the holidays and the counter top you had installed last year. As always, our staff is well trained in all thing stone, so bring us your quartz,or any other stone related questions, and we’d be happy to help!